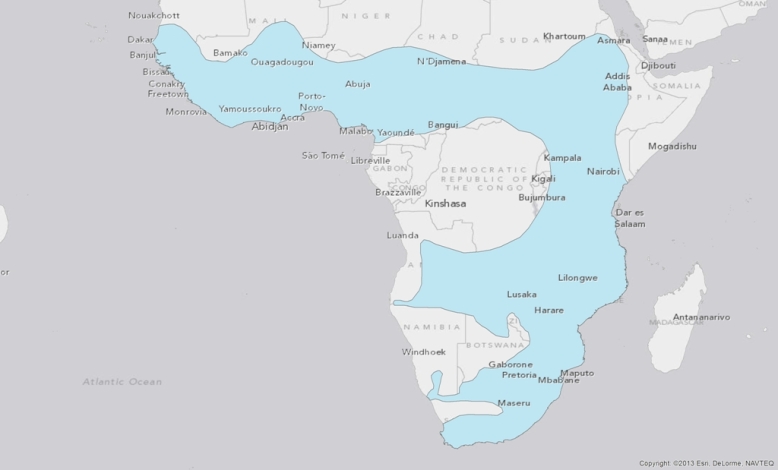 The third largest species in the world, the African clawless otter is highly versatile and can be found from towns, cities and highly polluted rivers to natural freshwater and marine habitats, as long as there is freshwater close-by to wash off the salt. It has crepuscular habits and can hunt in very murky water thanks to its long and sensitive whiskers. The African clawless otter has large molars adapted to crushing crabs and lobsters, but will also prey on frogs, fish and insects. The absence of claws and the reduced webbing on its paws gives this species incredible dexterity. It is usually solitary, but when prey is abundant it can be found in family groups of a female with her offspring or, more rarely, a male and a female with their young.

Nicole Duplaix is chair of the IUCN-SSC Otter Specialist Group and has dedicated her life to otters and enjoyed every minute of it!